Plastics have been around only since the 1950s, and today modern civilizations become so dependent on it, that imagining a world where plastic is non – existent is almost impossible. Because of their structure, they don’t degrade similar to other carbon-based materials, despite being based on petroleum which is also based on carbon.

Propylene, where most plastics are derived from are made of long chains of monomers called polypropylene. The bonding of these chains are unrecognizable to microorganisms, that’s why plastics take thousands to millions of years to degrade. Since a completely biodegradable plastic technology is still in its infancy, the only plausible solution for this wasteful dilemma is recycling, in addition to reducing plastic use.

It may seem like a small and insignificant thing, but recycling offers a number of benefits, not just to humans and the environment, but to the animals as well. In a study done by the EPA (Environmental Protection Agency), in the United States, the number of municipal waste that is recovered increased by 5.6 percent in 1960 to 25 percent. This includes an additional 8.5 percent from the composting sector in the year 2007. The decrease in municipal waste recovery has led to a decrease of waste being sent to landfills.

So, what are some of the benefits, if humans will take recycling seriously.

Preservation and Protection of Natural Resources 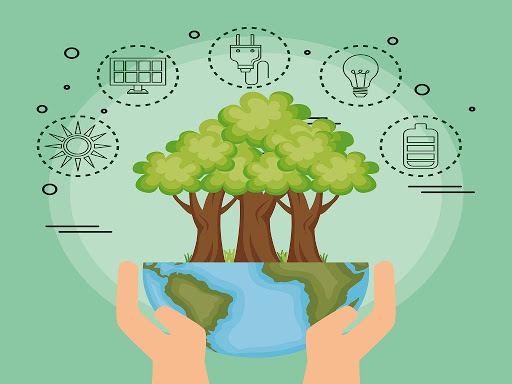 If humans were to take recycling seriously, the need to harvest raw materials from the environment will definitely become less and less. Until such time, where the technology to have a completely biodegradable plastic becomes a reality.

Raw materials are costly to obtain, in addition to the space that has to clear and the infrastructure that needs to be built. Examples would be clearing forested areas to make way for factories or even new landfills. Both terrestrial and marine organisms inhabiting the area could cause them to be displaced from their environment causing disruption to biodiversity. In some extreme cases, habitat loss could lead to some species becoming endangered. In fact, some scientists fear that the next pandemic or infectious disease could arise from what’s within the forest that’s about to clear.

One of the areas where people can help reduce water pollution is through recycling. Freshwater is probably one of the most vulnerable natural resources that are prone to pollution and contamination. What’s concerning, most of the water that is being returned to the environment is left untreated, posing those on the receiving end at risk.

E-Waste and Landfill runoffs are a problem for both marine and terrestrial environments.  According to ITU’s report on E-Waste Monitoring, waste from the electronics industry generated worldwide in 2019 is about  9.2 Metric tons. Among these electronics,  almost all of them contain various types of metals and other substances that are toxic to living organisms. If not properly disposed of or recycled could lead to leachate contamination. Which is concerning especially when it rains and could leak into water sources. An example of how it affects marine life can be found in the members of Salmonids,  which are susceptible to pollutants like cadmium, which can lead to hormone disruption and malformation of internal body parts during its early stages. This is alarming considering a number of the population considers fish as one of their staple diets. 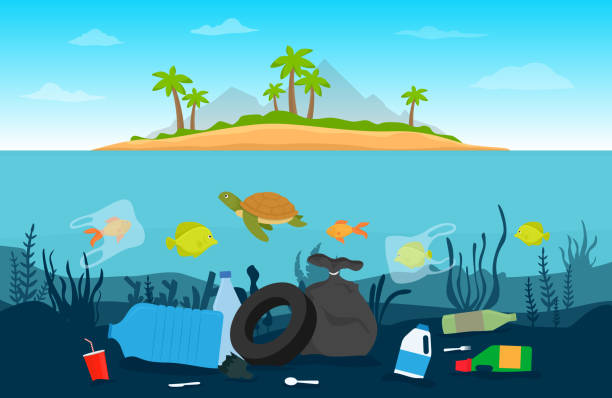 In terms of landfills, a wide variety of animals are found in landfills, like storks. Besides gorging on food scraps, birds and other animals that congregate in landfills could ingest plastics in the feeding process. Not to mention the various diseases they can acquire in the area. Some of the animals that have been found in landfills are bears, various types of insects, and many more. Another, problem landfills face are wind currents that can blow away various bits of plastic, with some ending up in bodies of water. Plastics that ended up in oceans and lakes can be mistaken for another type of food sources for various marine organisms. This could lead to internal injuries and continuous accumulation could lead to marine animals like sea turtles, unable to breathe, which can lead to death.

In some cases, birds like Flesh-footed shearwaters in Australia have been found to have contained traces of silver and chromium in their feathers. For Wild short-tailed shearwaters, traces of PBDE’s are found in the bird’s adipose tissues.

So what can be done? In terms of E-Waste, try holding on to your electronics a little bit more. Instead of buying the latest iteration of smartphones, There are so many ways people can participate in the reduction of E-Waste.  In terms of plastic waste ending up in landfills, how about;

In conclusion, this is just some of the benefits of what recycling can do to the environment.  While the technology is a long way to go to allow a complete upcycle process of plastic waste. Recycling is the only viable solution, humans can get into right now. 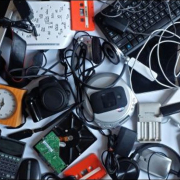 What To Do With Your Old Electronics? 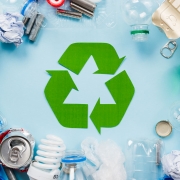 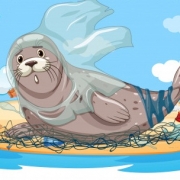 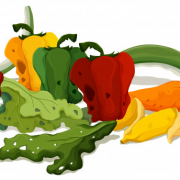 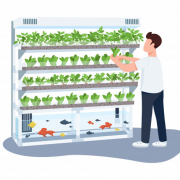 Tips on How to Start Growing Vegetable Indoors 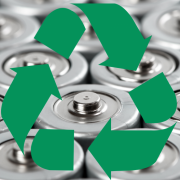 How to Recycle Batteries at Home 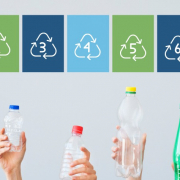 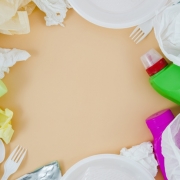 Biodegradable Plastics: What You Need To Know
164 replies

Humans are not the only one that knows How to recycle

Some Animals that are Vulnerable to Plastic Pollution
Scroll to top