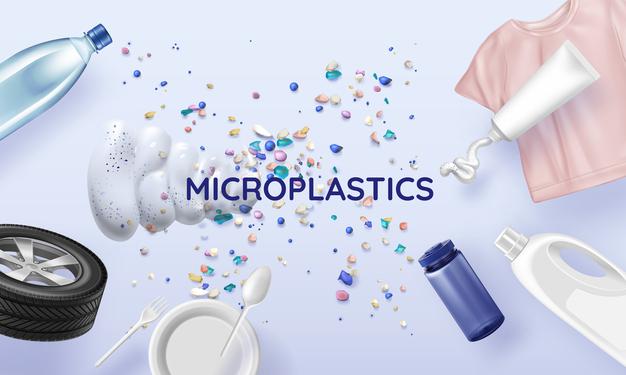 Before diving into the topic of microplastics, Plastic has brought modern conveniences to mankind. Plastics can remain sterile, it’s a flexible material, strong but lightweight and of course, it’s cheap to manufacture. That’s why, almost any industry, like food and manufacturing, transportation, the infrastructure just to name a few, has all been touched by plastics. Among the industries that have greatly benefited from the use of plastics are the food & packaging and the health/medical industry. For example, milk is now in plastic bottles (mostly PET or polyethylene), making it easier to transport and can withstand light to medium impacts during transportation and handling. Plastics also made it possible to have disposable syringes, which are not just for convenience but also to maintain sterility. Plastic has become an economic workhorse for the modern world.

But despite the modern conveniences it has brought to mankind, once was hailed as a scientific marvel, it is now an environmental hazard. But in recent years, there is now a growing concern about plastic parts that are ending up in fishes and other benthic marine organisms, like oysters and clams just to name a few. It’s what scientists call “microplastics”. With this problem, plastics are now becoming a public health concern.

To make you understand, here is a brief introduction to Microplastics.

Note. If you are curious on what are the classifications of plastic, click here. 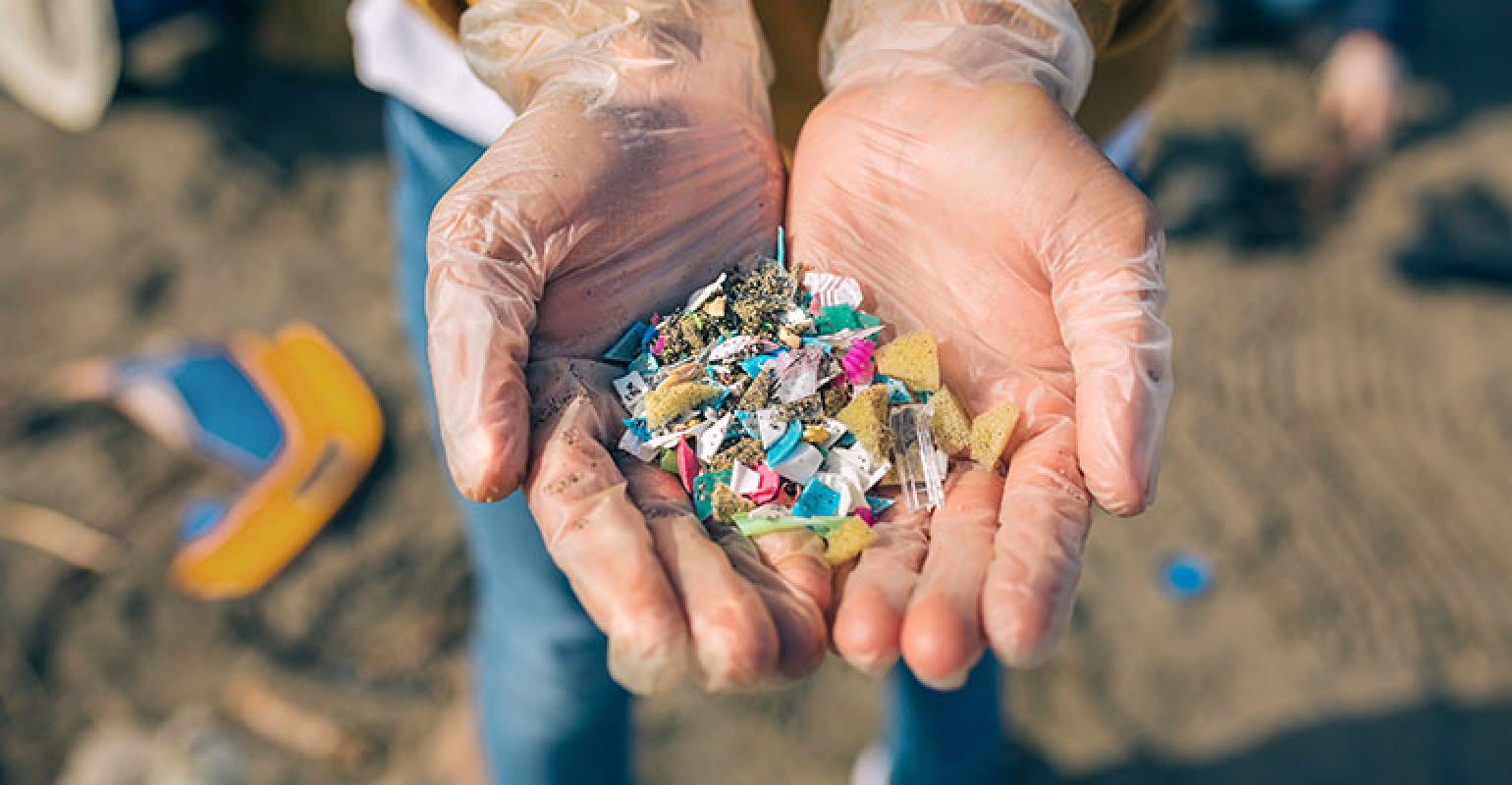 Lastly, How do microplastics end up in marine & freshwater organisms, possibly humans? Due to their size, microplastics can pass through a sewage system and once they end up in various bodies of water, they can be further reduced to nano plastics. Microplastics are now a subject of intensive research especially now that they have been found to accumulate in fishes and other marine organisms (oysters, shrimps, tuna, etc.) So far, studies have shown that there is an issue of bioaccumulation (smaller fish gets eaten by a larger fish, and then the larger fish will be consumed by humans). In the case of invertebrates such as oysters, they are so-called filter-feeders. This means they draw water in and filter for tiny microorganisms, and that somehow also allows microplastics to get into their system. Since plastic doesn’t degrade, they just accumulate in the bodies of these organisms over time, including humans. Either from ingesting it or through food consumption. In terms of the possible effects of the accumulation of microplastics, scientists are still figuring out the chemical or toxicity aspect of microplastics to fish and other marine organisms. But it’s good to be wary that some of our actions regarding waste management are literally affecting each and every one.

Tips on How to Start Growing Vegetable Indoors
Scroll to top